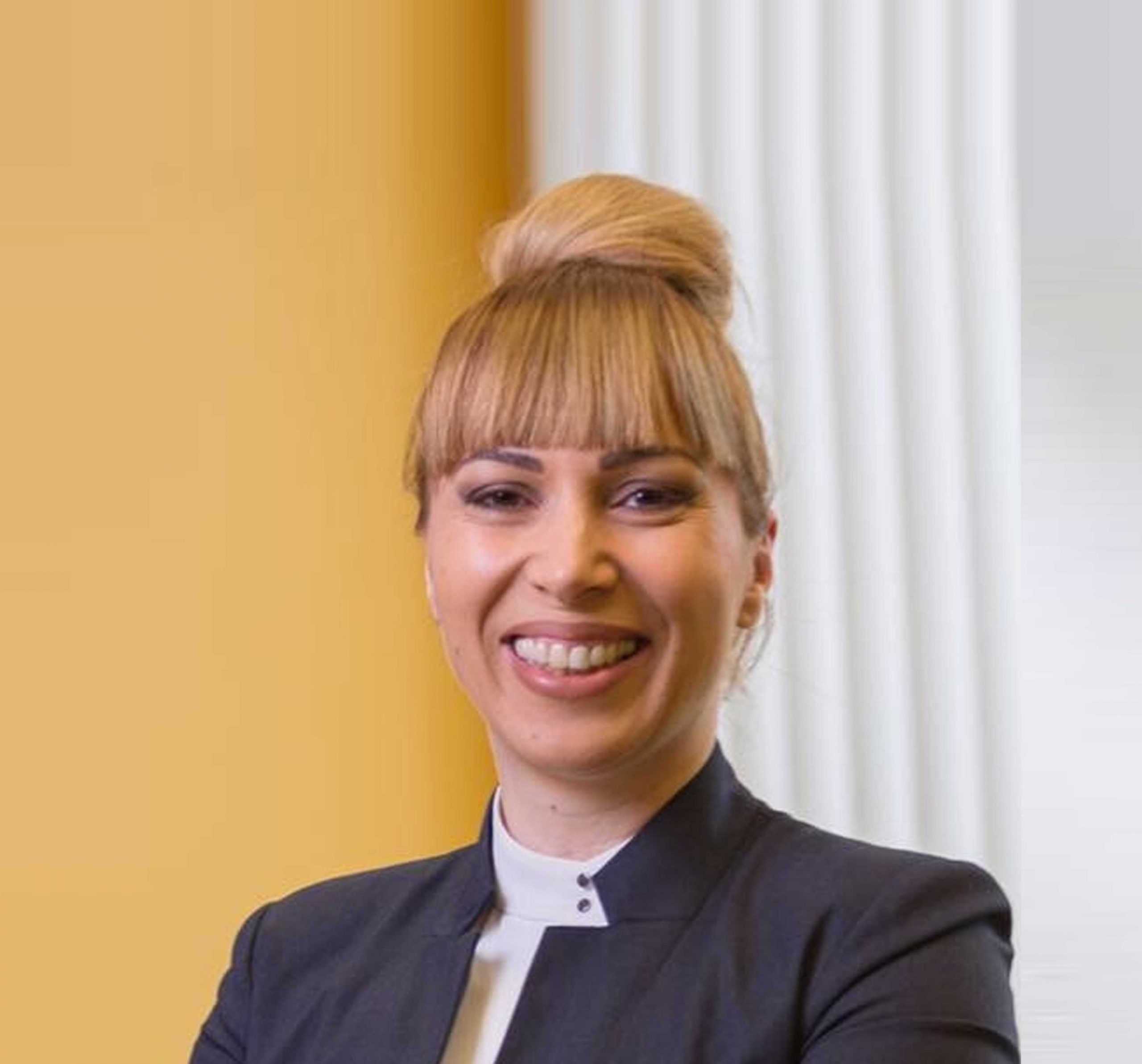 Melita is the woman who has been energizing the team for development since its inception. She began her accounting career during the occupation of her hometown, to continue working in the banking and NGO sectors in management positions. With the development of the local economy and the beginning of privatization, Melita joined the Kosovo Privatization Agency team in various managerial positions and then continued as an independent consultant on development projects funded by international donors such as USAID and EU. Since 2010, Melita and Arben are the founders of Melita & Partners. Melita actively continues to participate in volunteer work by organizing the Vital Voices Global Mentoring Walk to support women in business.